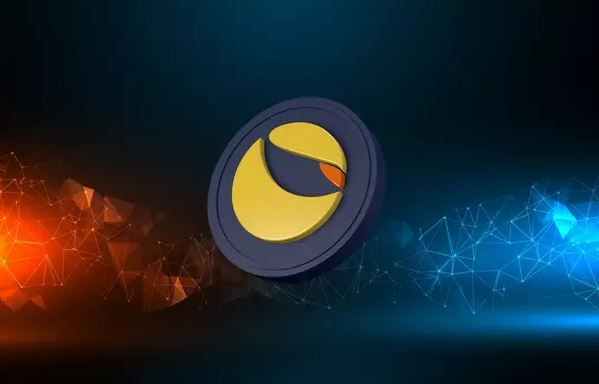 After weeks of exposing TFL and Do Kwon for their mishandling of things at Terra, FatMan is now planning to start a drive to compensate victims of the apparent UST rug pull. He broke the news in a tweet and announced that he had created a brand new account for the cause.

Decided to spin up my own Terra 2 validator – I think it’ll be great fun to take part in the governance process and hopefully help improve the chain. Won’t bore you with the details, so I made a separate account for it. You can click here for information: https://t.co/DMqy5B8Xhg

Validator Will be A Non-Profit

The validator will be a non-profit system where all the profits derived and a 10% commission will be used to compensate victims of the UST collapse.

Fattman said: “10% commission and all profits will be going to UST victims & litigation – it’s a non-profit validator.”

A randomizer will be used to select a beneficiary every month or every week. At the time of this writing, FatMan has announced on the new account, dubbed UST Zone, that the validator has already received 20k LUNA as funding. A minimum of 100k LUNA for the validator to be activated and start operations. FatMan hopes this milestone will be reached in two weeks’ time.

Wow, 20k LUNA delegated already – thank you! At 100k we will reach the active set and will be able to vote on proposals. It’s going to be a fun journey – excited to explore this with you guys.

As a validator, FatMan will be able to vote on proposals initiated on Terra 2.0, and also be able to present his own proposals. Basically, the validator will be the voice of the Terra community behind FatMan. He went on to opine that the community will use the validator’s voting rights to stop Do Kwon from passing bad proposals.

“We can also stick it to Do Kwon in case he tries putting up another shady proposal – I will be voting Hell No With Prejudice.”

While some are skeptical of FatMan’s intentions, most of the community seems to support his new ambition. According to him, he has been receiving various suggestions on how to restore sanity and compensation on Terra. He has chosen this path as opposed to receiving money directly to compensate UST victims.

FatMan outlined his manifesto for the new validator.

“UST Zone is a Terra 2 validator focused on fair, thoughtful governance and UST restitution. We are going to make Terra 2 more equitable, decentralized, and successful. Here’s a bit more about our ethos.”

UST Zone is a Terra 2 validator focused on fair, thoughtful governance and UST restitution. We are going to make Terra 2 more equitable, decentralized, and successful. Here’s a bit more about our ethos. (1/5)

Asked whether he was supporting the recent proposal to burn LUNC, FatMan said he would vote YES on the proposal. For one, the Terra community initially demanded a Luna burning mechanism, but that was ignored and replaced with the launch of Terra 2.0 by Do Kwon and TFL.

“No, won’t be burning LUNC. I will vote Yes on the LUNC burn proposal though.”

No, won’t be burning LUNC. I will vote Yes on the LUNC burn proposal though.

What Are The Best UK Bank Accounts For British Expats in Europe?