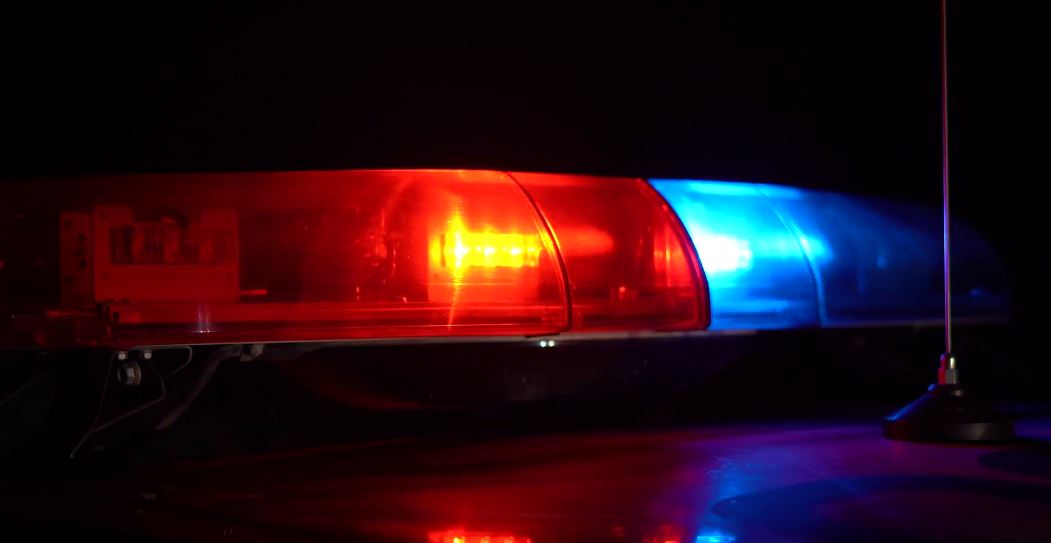 New evidence discovered by FatMan and shared in a tweet reveals that Terra and its founder, Do Kwon, knew what would happen to Luna and UST before things went south for the two tokens.

What baffles the community is that Kwon and his company knew Luna and UST were going to implode but kept it secret and didn’t do anything to stop the implosion.

Here’s some more blockchain evidence backing up what the SEC told us (the whole time, they were just dumping on you). Let’s take this auxiliary TFL address: https://t.co/1MYEIp5otH, funding transaction from TFL wallet ($240m at the time) here: https://t.co/vS6B1UtOK1 (1/2)

A recent report had already revealed that TFL employees confirmed to the US SEC that Do Kwon was warned of the impending doom months before it happened, but he chose to ignore it while siphoning company funds.

Apparently, TFL and Do Kwon had other plans for Terra. They went on a dumping rampage that saw TFL dump Luna tokens worth $240 million. Interestingly, that’s just one wallet that has been discovered. There’s a possibility that there are others that held vast amounts of company funds in terms of tokens.

In the case of the $240 million worth of tokens dumped by FTL, this auxiliary wallet was used to initiate a funding transaction to this other wallet. From there, multiple transactions were initiated, and tokens were sent to the KuCoin crypto exchange, where they were to be liquidated.

The multiple transactions were meant to curtail the dumping operation and make it look like the actions of many smallholders.

However, some people have dedicated their time to find out the truth. One follower gave a tip on finding the wallets that have been dumping tokens. It’s simple: Follow the money.

Is Kwon Headed Behind Bars?

Do Kwon and his company are already under investigation in South Korea due to tax evasion and the collapse of Terra. Following an ignored subpoena by the US SEC and interviews given by Terra employees, evidence is piling up about Kwon’s involvement in a money-laundering scheme. In convicted, Kwon could face either heavy fines or prison time.

Cryptocurrencies That Are Contributing To The Growth of The World’s Financial Market: Big Eyes Coin, Tezos, And Litecoin

Cryptocurrencies That Can 10x Your Portfolio In The Ongoing Bear Market – Decentraland, The Sandbox and Dogeliens Token

What Is Quilvius? Let’s Explore This Upcoming Metaverse Crypto Project