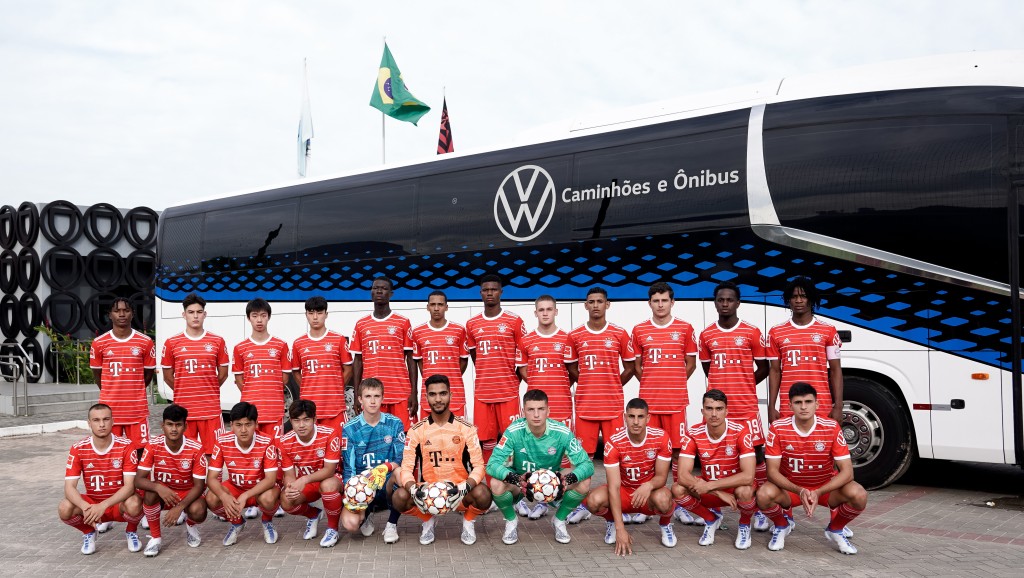 
EXCLUSIVE: Leonine Studios is kicking on with a doc series about a global talent scouting program run by German soccer giants FC Bayern.

FC Bayern World Squad is based on the second edition of the initiative of the same name, which enables young, talented soccer players from around the world to get closer to their dreams of becoming professional.

The eight-part series will follow their journeys from training through to the selection process and then playing against the junior team of FC Bayern, also known as Bayern Munich.

Leonine-owned i&u TV is producing in association with FC Bayern and Volkswagen. It will be launched locally in fall 2022 on FC Bayern’s channels, while Leonine is still assessing its distribution options internationally. Leonine’s W&B Television previously produced doc series FC Bayern — Behind the Legend for Amazon.

For FC Bayern World Squad, a total of 2,604 players from 106 nations applied in short videos for one of the spots, with the only requirement for participation being the year of birth: 2004 or 2005.

A total of 20 young talents from 17 countries were ultimately given the chance to develop their skills over the coming months under the guidance of professional FC Bayern coaches.

Earlier this week on June 6, they left Germany and travelled to Brazil to play against the youth teams of famous sides such as CR Flamengo and Vasco de Gama. The series will conclude with a training camp in Munich where the young players will learn more about FC Bayern and compete in a match with the club’s U19 team on July 16 in the Allianz Arena in Munich.

FC Bayern are one the most recognizable club sides in world soccer, having won 32 German Bundesliga championships and six UEFA Champions League titles. They are currently ranked second in UEFA’s club rankings.

Christian Meinberger, Chief Digital Officer of Leonine Studios said: “After the successful collaboration on the Amazon Original docu-series FC Bayern — Behind the Legend, which was realized by Leonine’s production company W&B Television, we are delighted to be working on a second series together with FC Bayern.

“For the young talents, it’s all about the chance of a place in one of the best, most famous and most successful soccer clubs in the world. This goal requires commitment and ambition, it brings joy as well as disappointment. The result will be FC Bayern World Squad, a moving series that shows what it means to embark on the path to professional soccer playing.”

Hasan Salihamidzic, FC Bayern Executive Board Member, added: “We are very happy about the many new talents from all over the world. The FC Bayern World Squad project is one of the biggest scouting projects in the history of our club and was a great success in its first year. It is an excellent stepping stone for talents.”

How to Build a Successful Business?