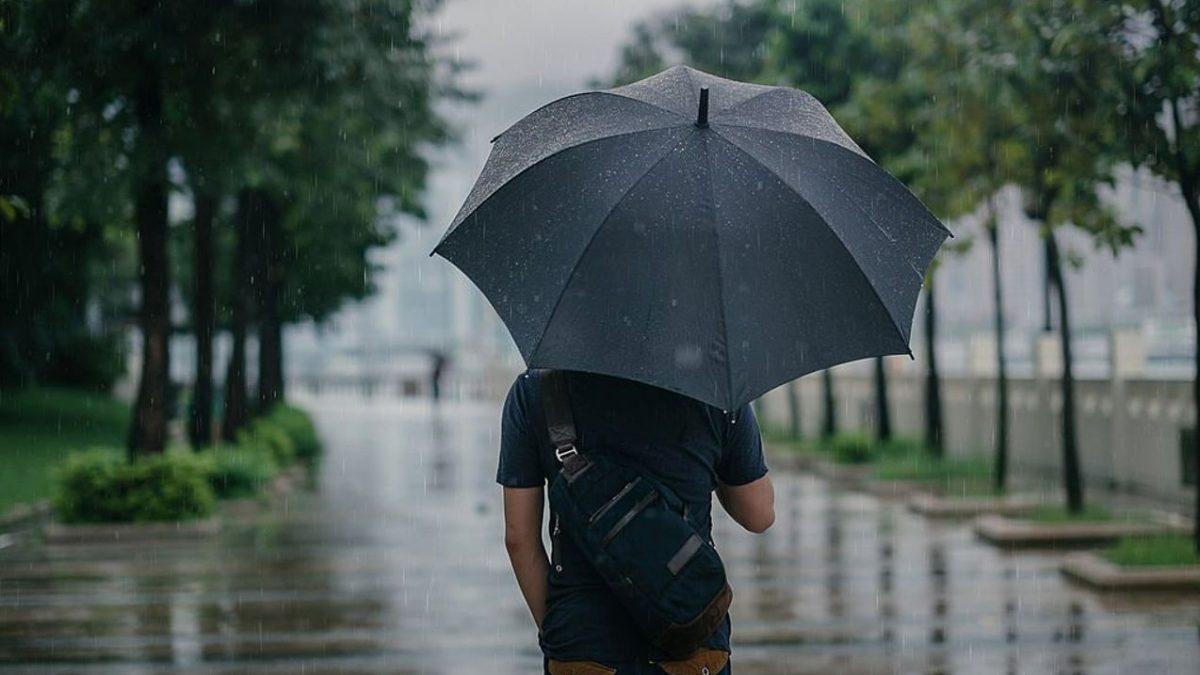 
A substantial possibility exists that La Niña will continue through at least August, and potentially into fall and winter in the northern hemisphere, affecting temperature and precipitation patterns and resulting in increased drought and flooding in various regions. This information comes from the most recent update that was released by the World Meteorological Organization.

It may even last until 2023, according to certain long-term forecasts. According to the World Meteorological Organization (WMO), this would be just the third “triple-dip La Niña” (three consecutive northern hemisphere winters of La Niña conditions) since 1950.

La Niña is the term used to describe a large-scale cooling of ocean surface temperatures in the central and eastern equatorial Pacific Ocean, as well as changes in tropical air circulation such as winds, pressure, and rainfall. El Niño, the warm phase of the so-called El Niño Southern Oscillation (ENSO), usually has the opposite effect on weather and climate.

The prolonged drought in the Horn of Africa and southern South America, as well as above-average rainfall in Southeast Asia and Australasia and forecasts for an above-average Atlantic hurricane season, are all signs of La Niña.

All naturally occurring climate events, on the other hand, now occur in the context of human-caused climate change, which is raising global temperatures, amplifying extreme weather and climate, and altering seasonal rainfall and temperature patterns.

“Human induced climate change amplifies the impacts of naturally occurring events like La Niña and is increasingly influencing our weather patterns, in particular through more intense heat and drought and the associated risk of wildfires – as well as record-breaking deluges of rainfall and flooding,” says WMO Secretary-General Prof. Petteri Taalas.

Across the tropical Pacific, the current La Niña event began in September 2020 and lasted until mid-May 2022.

The maritime components of La Niña weakened temporarily in January and February 2022, but have since strengthened since March 2022.

The current La Niña conditions have a 70% likelihood of persisting into boreal summer 2022, and a 50-60% chance of extending into July-September 2022, according to the WMO Global Producing Centers for Long Range Forecasts.

During the boreal fall of 2022 and the early boreal winter of 2022-23, there are some signs that the likelihood may rise slightly again.

Despite the persistence of La Niña in the equatorial central and eastern Pacific, widespread warmer-than-average sea-surface temperatures are expected to dominate the air temperature projection for June-August 2022. According to the GSCU, the magnitude and strength of expected warming are smaller than during March-May 2022. Models predict a higher likelihood of a negative Indian Ocean Dipole (IOD) from June to August 2022.

You were reading: Stubborn La Niña is changing

What Should be Considered when Selling a Truck -

More Than 700 Rioters Including 60 Women Detained In Iran

A Large Meteor Lights up Skies in Scotland